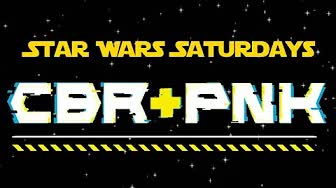 In September, we'll return to high-tech Carannia, the capital city of Serenno. Carannia stretches as far as the eye can see, from the toxic coast to the city limits where the walls keep the wasteland from encroaching. Despite plentiful and abundant Imperial technology, most people continue to live as cogs in the machine of Zsinj's Empire, distracted from their ineffectual lives by slick consumerism and invasive media. CBR+PNK is a tabletop RPG for the cyberpunk genre. Player characters are a team of RUNNERS — mercs, criminals, activists living on the edge and running in the shadows of a gritty, ultraviolent world. In these two sessions, you'll play a cast of characters making their LAST RUN.